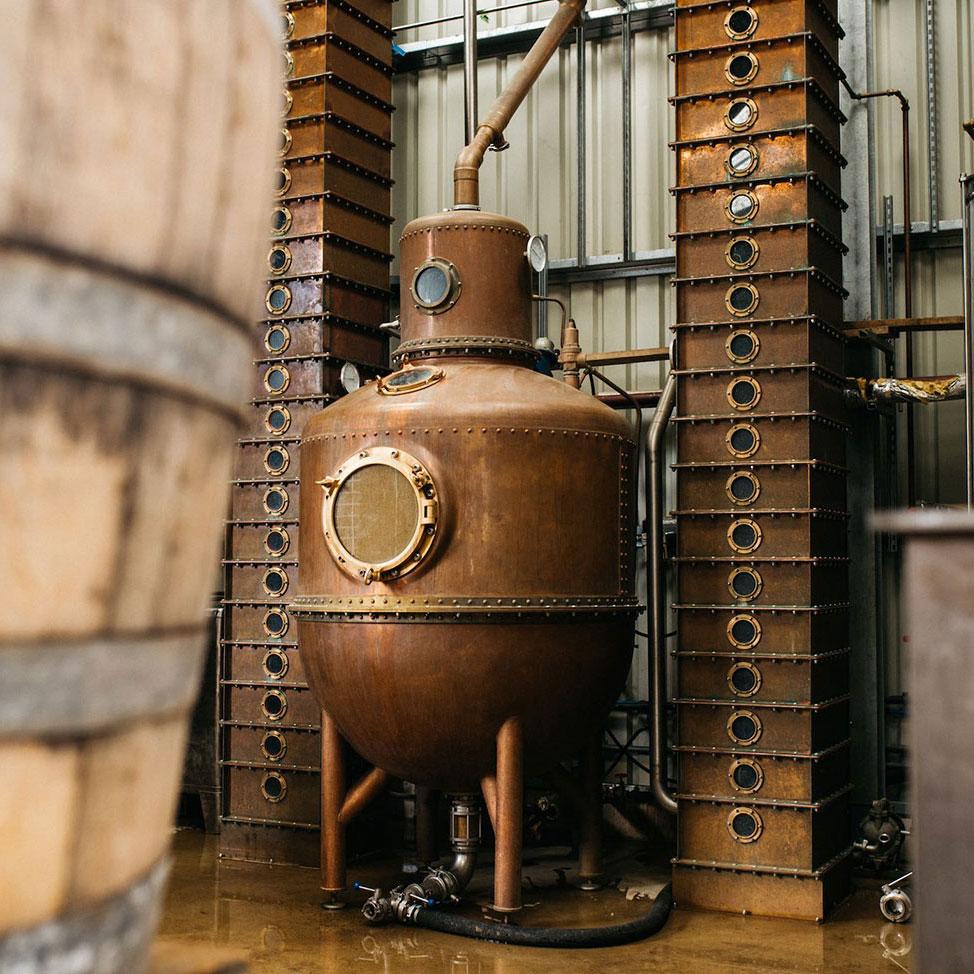 The Turkish word kazan ‘pot’ was adapted in Greek as kazani, which generally means ‘boiler’. In particular, it means ‘pot still’ and then, consequently, ‘the whole plant for distillation’ and even ‘the building that houses it’.
However, the word ‘Kazani’ reveals a series of other events that take place during the grape distillation and more specifically the distillation of tsipuro (our Italian friends call it grappa). Local production, personal production. Process that you only share with friends. Kazani is the production of Tsipuro that takes place in Naoussa from the end of October until the end of November every year.
In tsipuro we are participants, not heroes. Our hero is the grape and the producer must follow specific procedures that have been in place since the era of Ottoman empire. That is why it is a continuation of a tradition that unites the past with the present using elements that have remained unchanged over time and have to do with the ‘secrets’ that remain seven-sealed, elements that have to do with the standard that accompanies the distillation.
The presence of friends during distillation is as important and necessary as the grapes are. The celebration that takes place is just as necessary. Friends are the key ingredient that will bring vitality to the whole process. Their presence will be mixed with the fumes of the Kazani, the grilled food and plenty of wine and tsipuro. This is the perfect recipe for a successful celebration, since the production of tsipuro is nothing more than a party. Tsipuro is produced once per year, but accompanies friends all year round. It has its own place in joy, in sorrow, in misery, in fatigue, in being together and spending quality time with friends