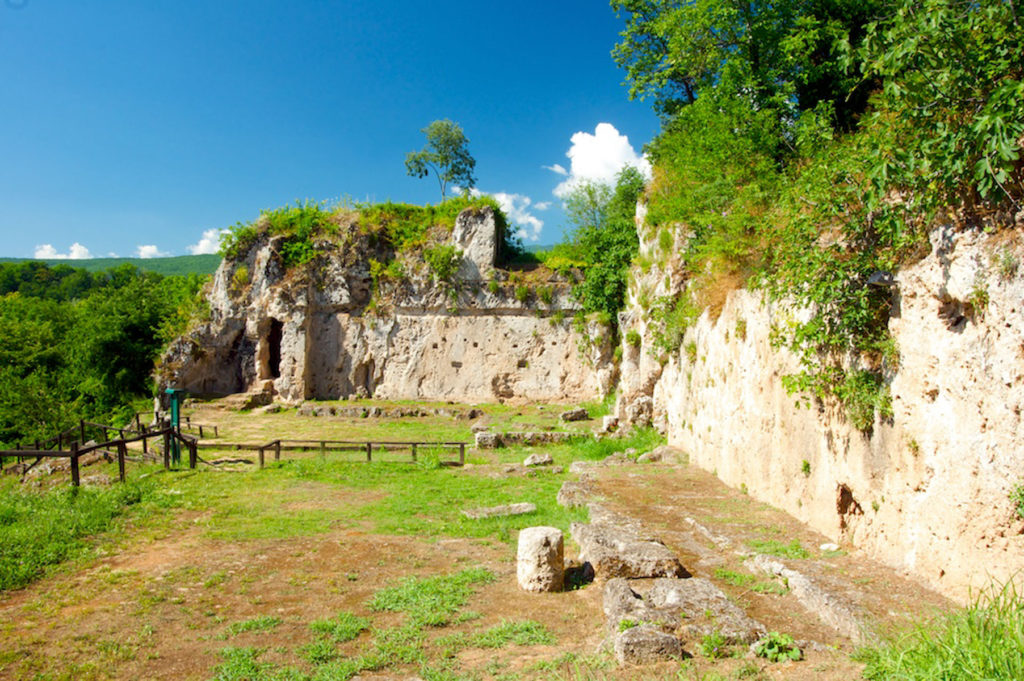 Scholars do not agree on where the name for the Nicomachean Ethics comes from. Both Aristotle’s father and his son were named Nicomachus, so it is possible that the book is dedicated to either one. Aristotle defines the supreme good as an activity of the rational soul in accordance with virtue. Virtue for the Greeks is equivalent to excellence. Aristotle calls happiness an “activity,” While happiness is the activity of living well, virtue represents the potential to live well. Excelling in all the moral virtues is fine and good, but it doesn’t ensure our happiness unless we exercise those virtues. Courageous people who never test their courage by facing down fear have virtue, but they are not happy. Aristotle illustrates this distinction between happiness and virtue by saying that the best athletes only win at the Olympic Games if they compete. A virtuous person who does not exercise virtue is like an athlete who sits on the sideline and watches. Aristotle has a proactive conception of the good life: happiness waits only for those who go out and seize it.

Visit our sacred place with worldwide value!
A place of universal interest, the ruins of Aristotle’s School, is a found only 2 kilometers away from the contemporary Naoussa.
www.aristotleschool.com